The nature park Vrana (Vrana Lake) is a registered since 21 July 1999 area in Croatia. The Vrana Lake is the largest lake in Croatia and is in Dalmatia between the cities of Zadar and Sibenik. The area of the Natural Park is 57 square kilometers, the largest share of the area, the lake itself (30.2 km²). The freshwater lake extends parallel to the coast and is in places less than a kilometer from the sea. The lake is filled with freshwater karst sinkhole. This park with its wetland is an ornithological reserve with a wide variety of species. 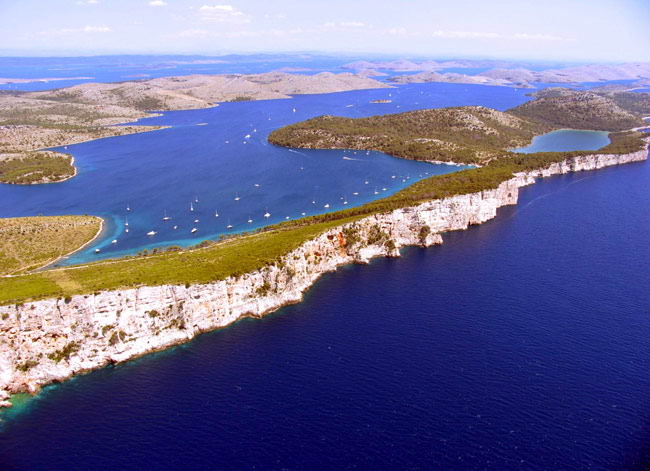 Until the second half of the 18th century, the lake covered a much larger area. With the construction of a canal to the sea in the south of the lake, which was completed in 1770, the water level was lowered by about three meters and thus drained the sprawling, swampy area in the north especially. The land thus obtained was used by the drawn mainly farmers as pasture.

Vrana has been explained togetherwith its surrounding area a nature park. Sources in the Natural Park have drinking water quality. The nature park Qilt as one of the few who still pristine breeding grounds of waterfowl and biodiversity. According to its location and characteristics, it is specific in Croatia, but also in the wider European area. It is actually a Karst field filled with water and is a crypto depression.

The Crow Basin is an extremely important archaeological site. Fragments of Roman inscriptions built into the Maštrović Chan and other findings up fragments on the route of the Roman aqueduct demonstrate the major economic activity of the Roman Empire. Said Aqueduct impressed by the technical perfection of Roman builders who built a water line from Vrana to Zadar with a minimum fall of 1 mm / m, in order to bring the water successfully up to the sea level in Zadar 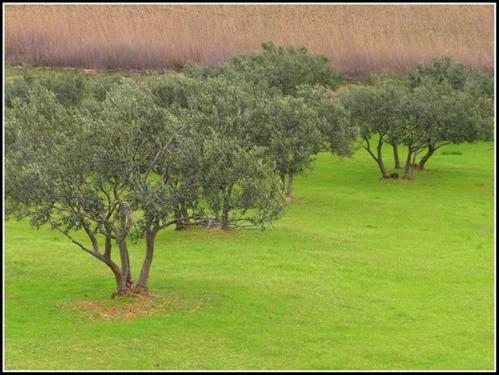 The dominant characteristic of the park is ornithological reserve, which has received this status even in 1983 because of the preservation of the great reed field in the southwestern part of the lake (rare marshland system), because of the great biodiversity of extraordinary scientific and ecological value and in the list of important ornithological areas in Europe was filed (important Bird areas in Europe).

Among the nesting birds are, inter alia, to four endangered species of European and seven endangered species of national space. For some of these birds Vrana Lake Nature Park is the only breeding site in the Mediterranean part of Croatia. The lake is an unusual compromise and an excellent connection by land and water, which is a haven for a variety of plant and animal species, by providing them with everything necessary for life.

Overgrown with grass, rushes and reeds he resembles partly a lawn that is intersected with shallow ponds, covered with blooming flowers in lush color and with a variety of butterflies and insects, which comes to the birds throughout the year to property, in addition to the Reserve throughout the park area live. regularly come more than 140,000 waterfowl to winter. 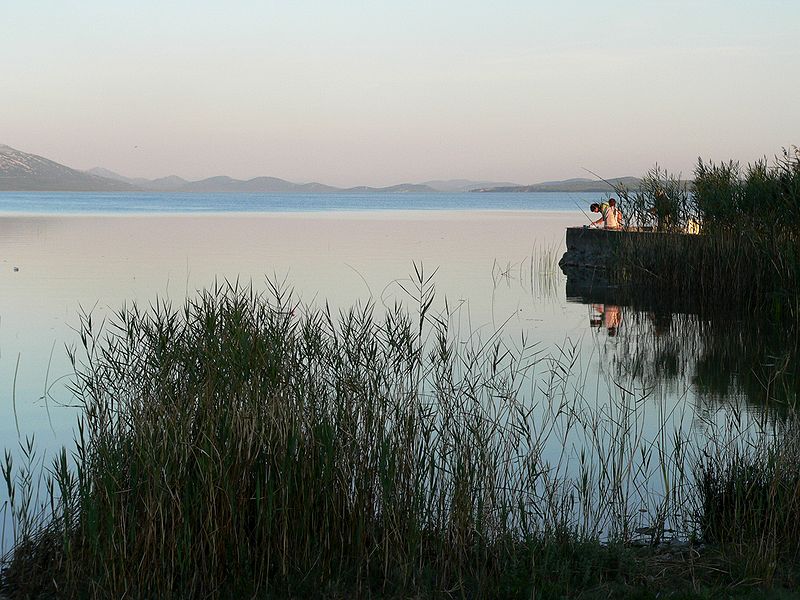 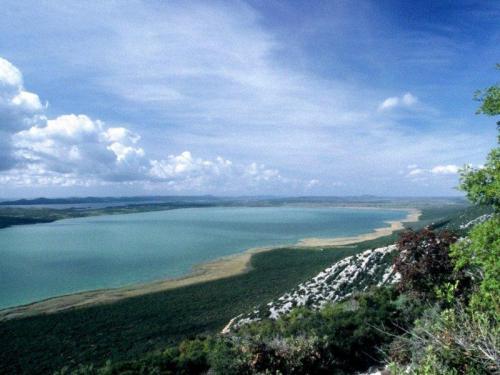 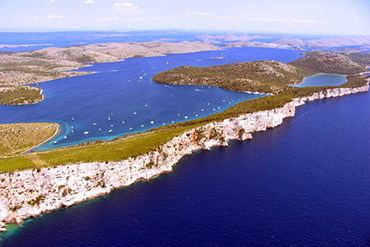 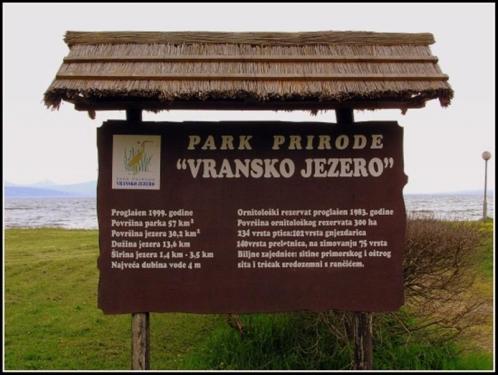