For thousands of years provides the Adriatic Sea in Northern Europe and the Central European mainland next sea to the Mediterranean and the centers of major ancient civilizations. In this case, leaving the many travelers from all nations and various parts of the world over the centuries an indelible mark on the coasts, their hinterland and even below the blue surface of the Adriatic transit area, which point to very different historical periods. The bright blue color of the Adriatic Sea stands out among all the oceans of the earth particularly apparent: astronauts reported after their return to Earth, that actually the Red Sea would have a reddish glow and the Black Sea, a very dark appearance - no sea but shine blue as the Adriatic Sea. 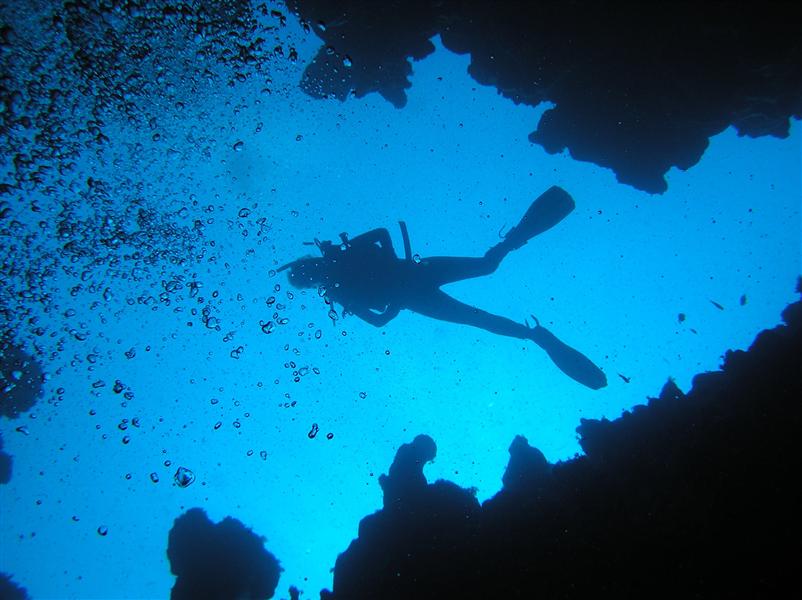 But not only the mild temperatures and the exceptional softness of the Adriatic make it such an attractive destination for divers and sea fans. Due to several years of relatively poor transport links Croatia was spared from mass tourism in general and especially Dalmatia. Accordingly, much of the Dalmatian coast are only sparsely populated and still almost completely Natural. Where else can you find such a clear and clean water, and so far undeveloped coastline? therefore Kenner just come to Croatia. Because the fact that the actual discovery of the beauty of this part of the Mediterranean coast and the great wealth of culture and history really is yet to come. As a visitor so you can start a real journey of discovery and to make a contribution to bring about the best thing about this region and to preserve.

Noteworthy is the special transparency of the clear blue water, the insight into up to 50 meters deep situated aquifers allowed. The Adriatic is one of the calmest seas and characterized by weak waves and moderate ocean currents, its salt content is minimal (about 3 per thousand) above the average ocean salinity. On the open sea, the maximum wave height is about four to five meters, near the coast, the waves move constantly between 40 centimeters and 1.5 meters. Also, the tidal range, the difference between high and low tides, falls very moderate from a half meter to just under one meter in the southern Adriatic and Dalmatia.

The water temperature in 20 to 30 meters deep, so the typical diving area, throughout the year moves on between pleasant 16 ° C and 17 ° C. The surface temperature fluctuating seasonal course more, though even in winter rarely and 8 ° C and moves in the summer to bathe friendly 24 ° C.