If one should describe the culture of Croatia, you have to realize that all their traces have left - Romans, Turks and Habsburgs. Visitors can the heritage from antiquity to Classicism, admire from Baroque to Renaissance.

The Adriatic Sea is the cradle of an ancient civilization whose material evidence come slowly from the depths of Adriatic caves and from the deep blue depths of the sea to the surface. The culture of Croatia can be traced to the Stone Age trace (z. B. findings in caves near the islands of Hvar and Palagruza, etc.).

The favorable geographical position of Croatia brought with it that already the ancient Greeks in the 6th century AD had commerce with the Illyrians by their colonies founded (eg Pharos -... Today's Starigrad on the island of Hvar and Issa - today Vis on the same island).

Later, the Romans, who built not only palaces and summer houses, but also intensively sailed the seas came. Testify many undersea localities, which scattered on the bottom of the sea - from Pula to Cavtat - are. Wherever you dive, you come across the remains of ancient, sunken ships and their cargoes.

With the arrival of the Slavs on the territory of Croatia, a new period, which was characterized by constant struggle for supremacy and by defense against diverse enemies.

In the 18th century, Napoleon, who was replaced after a short reign of Austria. Over the following centuries, Italy and Austria fought for supremacy on the east coast, culminating in "Viska bitka" the battle of Vis in. 1866 Evidence of this famous periods can be found on the mainland, but charge under water in the form of wrecks and remnants of the ship.

This was followed by the rule of the Austro-Hungarian Empire. Ports were built and fortified, trade and shipbuilding flourished.
During the two World Wars, the Adriatic was one of the more important battlefields testified by a large number of wrecks, of which remains can still be seen today.

Early 7th century the Croats settled in the territory of their present-day Republic of Croatia. In the early Middle Ages, after numerous defensive wars, the Croatian state was between different civilizations. 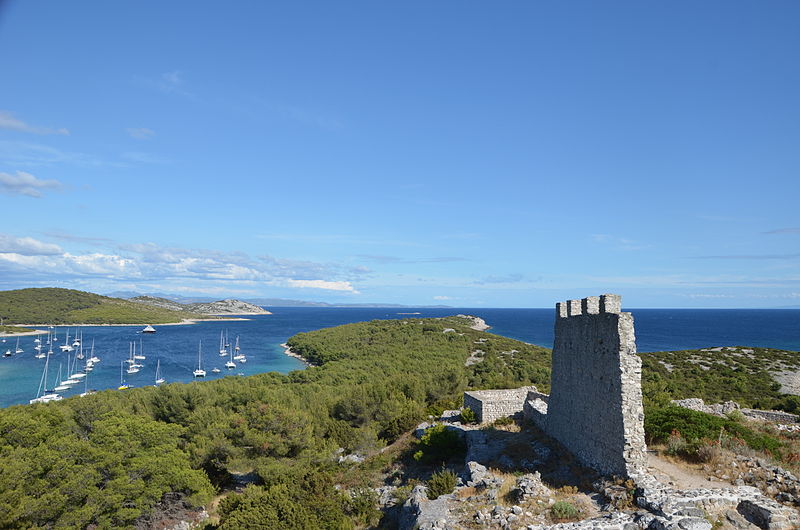 From the 9th to the 12th century Croatia was an independent principality and later a kingdom, which is evidenced by numerous monuments. The ongoing battles with Venice, Byzantium and the Turks urged the Croatian people closer to the Hungarian and Austrian dynasties zoom, resulting in new, smaller and larger struggles for territorial sovereignty and independence. His full independence gained in Croatia 1990 levels.

Numerous powerful empires and states that existed in this area, leaving their traces, which show some of the characteristic and cultural monuments. The coastal towns originated largely in ancient times and the Middle Ages. The city of Pula still possesses her very well-preserved Roman amphitheater, the arch of Sergianer and the Temple of Augustus. In Split, there is the palace of the Roman emperor Diocletian in the 4th century, which was later turned into a medieval town and today is under the protection of UNESCO. These are the biggest monuments of ancient culture on the Croatian coast.

The Euphrasian Basilica in Poreč is the most beautiful preserved building of early Byzantine art in the Mediterranean and originated in the 6th century. The mosaics of the Euphrasian Basilica are in its beauty and architecture where in the church of San Vitale in Ravenna in every way and are among the most important examples of mosaic art in Europe.
The complex of this three-nave basilica is also globally an important cultural monument, which was declared a UNESCO World Heritage Site in the year 1997th 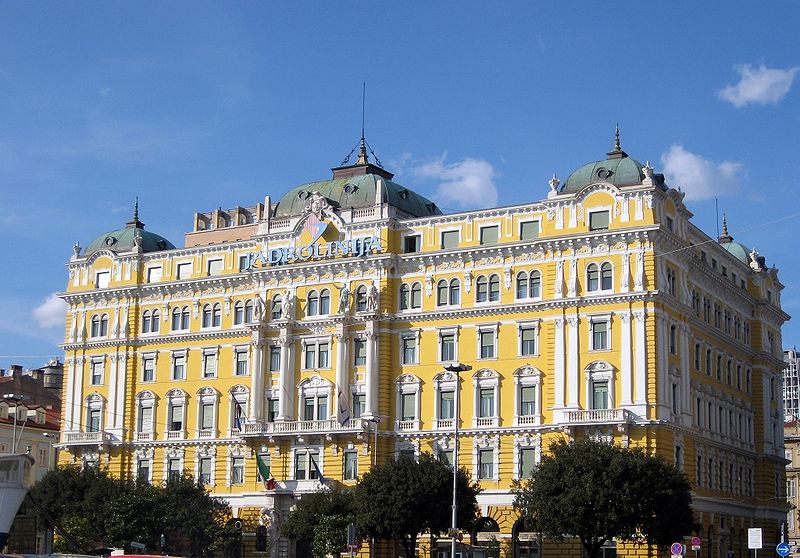 The Renaissance coined the character of Osor, Pag, Šibenik, Hvar, Korcula and Dubrovnik. Dubrovnik was built according to plans already in the 13th century and is known for its Renaissance walls, castles, public buildings, churches, palaces and aristocratic summer homes excellently preserved.

All these structures have been created during the time of Dubrovnik as an independent republic. The city had high taxes to the Turkish Empire to pay to retain its independence, grow undisturbed by means of trade and shipping, and to use his earned wealth to beautify the city. Today, the whole city is under UNESCO protection.

Of the other cultural monuments should mention definitely the large number of early-Croatian churches that have retained their original appearance and are from the period of the People's rulers. Especially valuable are the preserved stone reliefs with the woven ornaments. Exceptionally well preserved is the wooden door of the Master Buvina at the Cathedral of Split, which is decorated with images from the life of Jesus and was born at the beginning of the 13th century.

Modern art is closely linked to the historical, cultural and architectural heritage, since transform castles, atriums and squares of the ancient cities in the summer lifts the already traditional festivals and international performances: The summer festival in Dubrovnik, the film festival in Pula, the summer in Split, the Musical evenings in Zadar and Osor, the days of Croatian Theatre.

Sometimes you can hear classical and techno music and traditional instruments. Or it sounds to trained voices and the singing local men from the men's choirs (klape), which is also available in the smallest coastal towns.