The captain mansions give the place a certain amount of peace and serenity. Early risers should not miss the copious fish market.
The origin of Mali Losinj began long after the small town of Veli Losinj, in the XII Century when 12 Croatian families have settled in the small bay of St. Martin after escaping the Mongols. The new settlers first practiced agriculture and cattle breeding, and built their houses aside the coast. Later they started fishing and populated the cities little by little. This is how the port city came into being. Then, the people of Losinj started building ships which still is today, along with tourism, the economic backbone of the city. 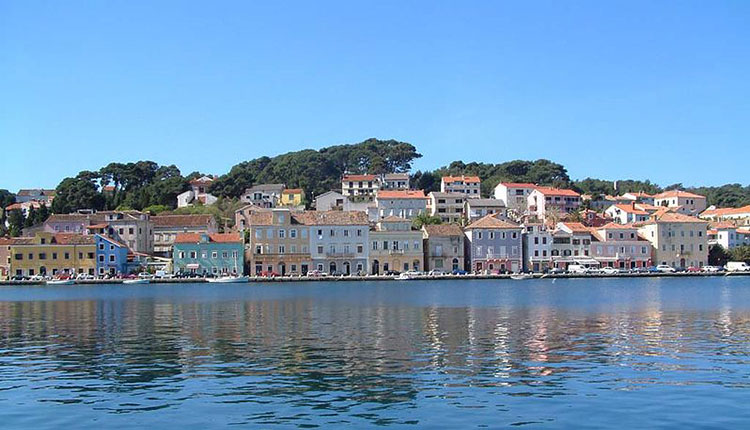 The favorable climatic conditions, the construction of hotels, apartments and villas, afforestation and establishment of the beaches have promoted an intensive development of tourism. In 1892 the city was through the Ministry of Health of the Austro-Hungarian Empire declared as a health resort. Mali Losinj had already at the end of the 18th Century achieved to become a place of importance. Out of the XIX. Century is also the “Lošinj Sailor”, a very popular sailing ship. The change in the shipping industry, the transition from sail to steam boat ship brought with it has also influenced the fate of the port cities.

Well known is also Cikat Bay having built the first hotel Alhambra in 1902.

Today, thanks to the mild climate, Mali Losinj is a place that is appreciated by tourists throughout Europe. Here are the most beautiful bays, beaches and landscapes with pine forests.

This eminent nautical port is located on the road between Istria and Dalmatia, and is one of the major tourist and seafaring centers on the Adriatic.

The healing effect of the island climate, the warm sea, the beautiful beaches and the excellent infrastructure are the reasons why the island is at the forefront of European tourism. The very pure and aromatic air has a healing effect on the respiratory system, which is why tourists linger here throughout the year. 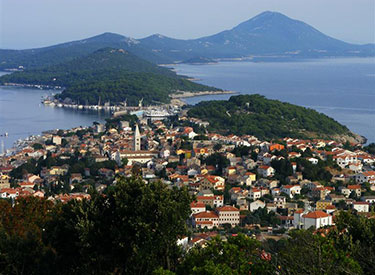 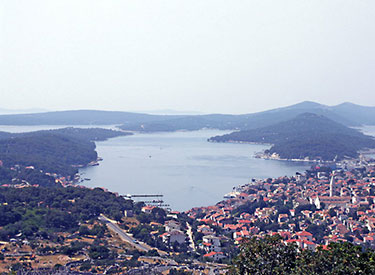 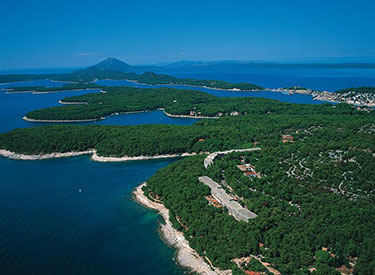 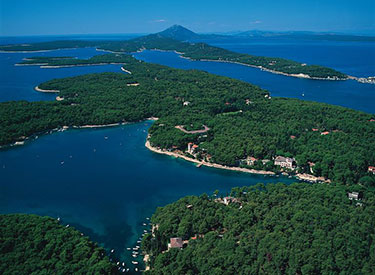 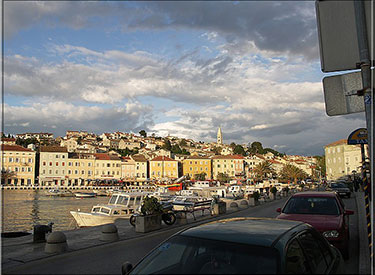 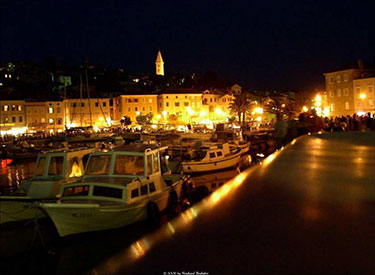 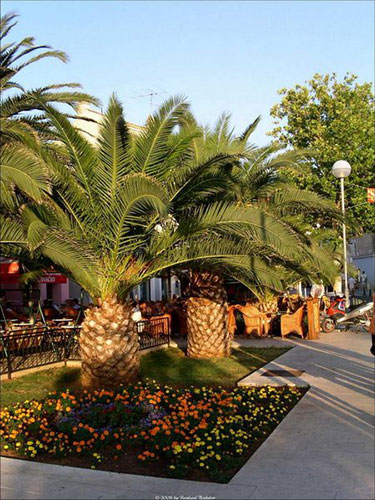 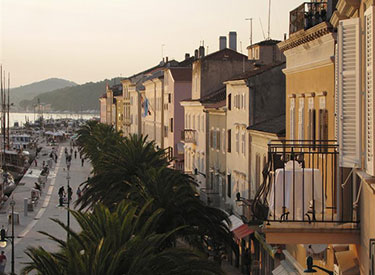 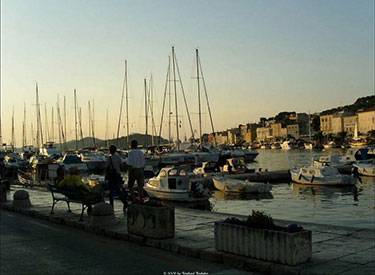 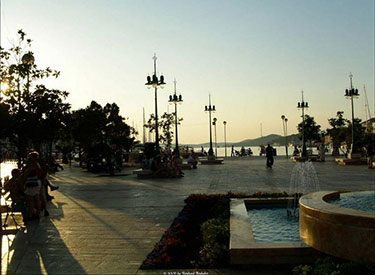 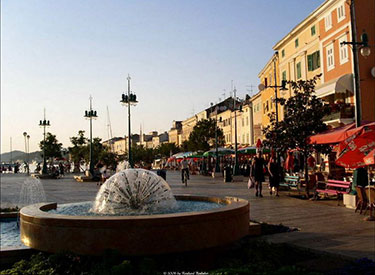 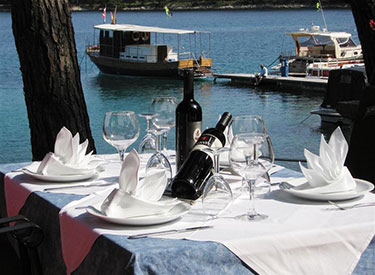 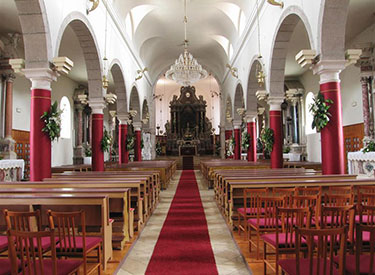 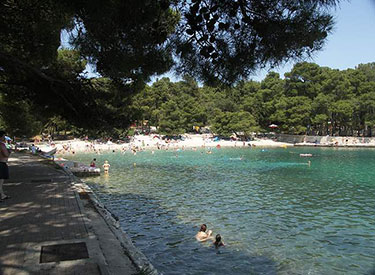 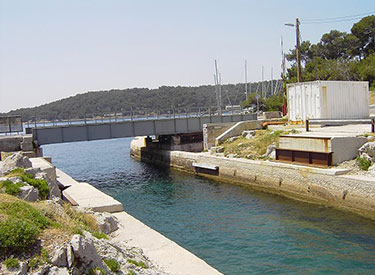 The Y / C Marina Mali Lošinj has 150 berths for boats up to 30 m 8 of. All berths are supplied with water and power supply. On the shore, there are 5000 square meters space for storage of 150 vessels 6-20 m, and a hall of 1500 Qudratmeter, in which one can accommodate 40 water vessels between 6 and 16 m. The Marina offers year-round services tuning storage, Abtakekung and fitting out of boats. The Marina offers service for boat engines and boat equipment.
The Marina has a restaurant and a shop with food and other items.

In unmitterbarer near the marina there is a year-round border crossing for watercraft. Located on the other side of the bay 500 meters from the marina is a gas station that is open all year, also open in the summer night.