The Lastovo Nature Park is a protected area since 2006 in the southern Adriatic in southern Croatia (Dubrovnik-Neretva). The nature park includes the island of Lastovo and the surrounding archipelago. Overall, are encompassed by the natural park of 44 islands, islets and rocks. The largest islands are Lastovo and Sušac.
The area of the natural park is 195.83 km2. Of this area accounts for 52.71 km2 on the island territory and 143.12 km2 of marine area.

The area of the Nature Park Lastovo is one of the best preserved areas on the Adriatic Sea. It represents an extensive natural area on the islands and the surrounding marine area, which has been partially cultivated. It is distinguished by its extraordinary ecological value of national and international importance. The reserve is also characterized by its scenic, educational, cultural-historical and tourist-recreational value. The reserve was established to protect the geographical and cultural heritage, as well as the biological and landscape diversity, which also relates to the trapped with (undersea) maritime area.

The highlights of the Lastovo archipelago include the fact that occur no toxic or dangerous for humans species on the islands. Poisonous spiders such as the black widow is encountered sporadically on rocky coastlines are not to be found on the islands. In the nature reserve there are also no poisonous snakes. Only non-hazardous to humans grass snakes are found in the natural park area. 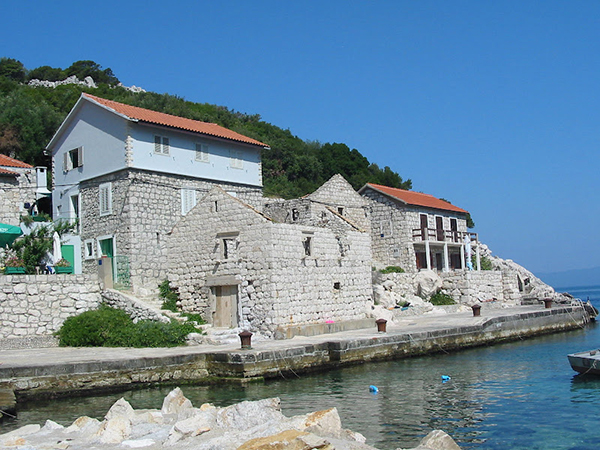 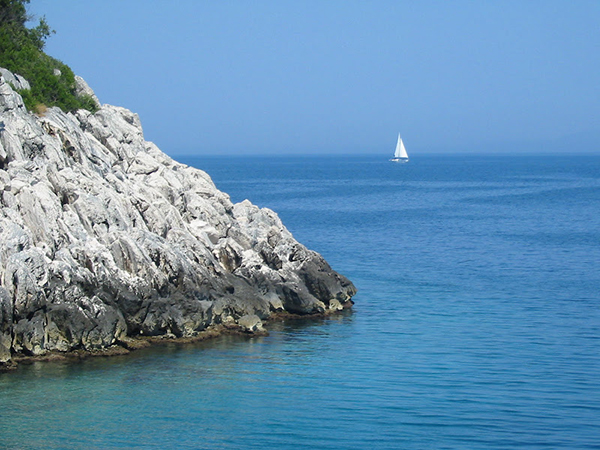 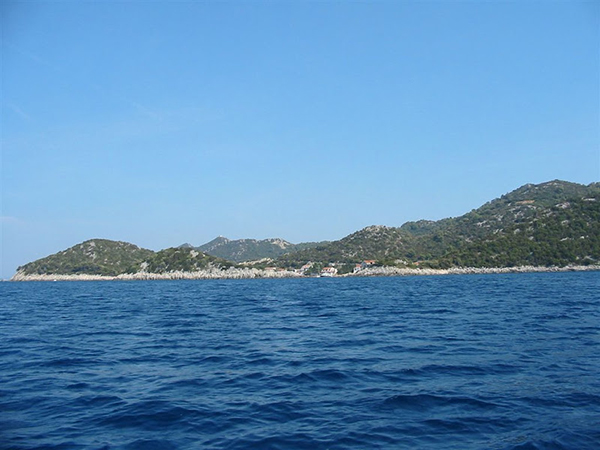 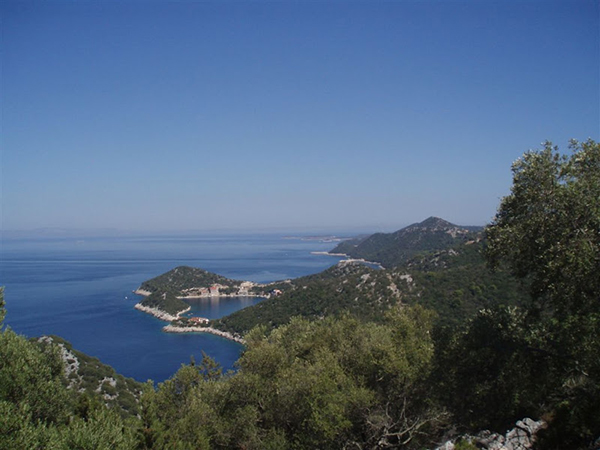 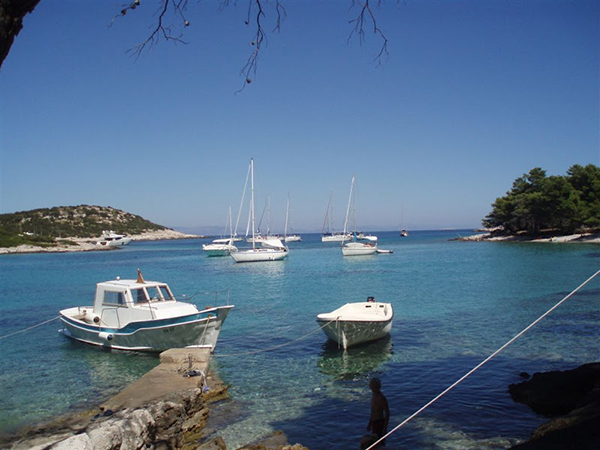 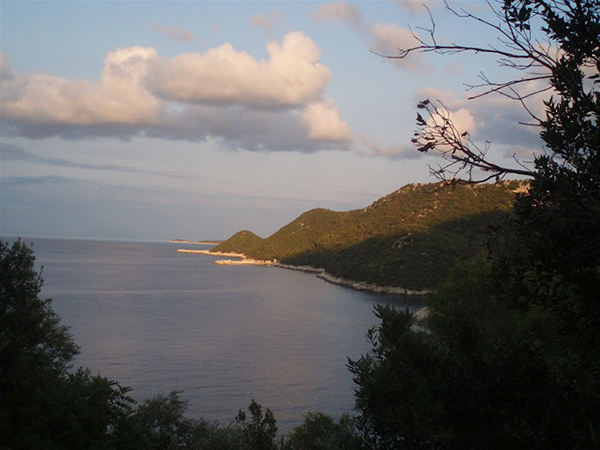 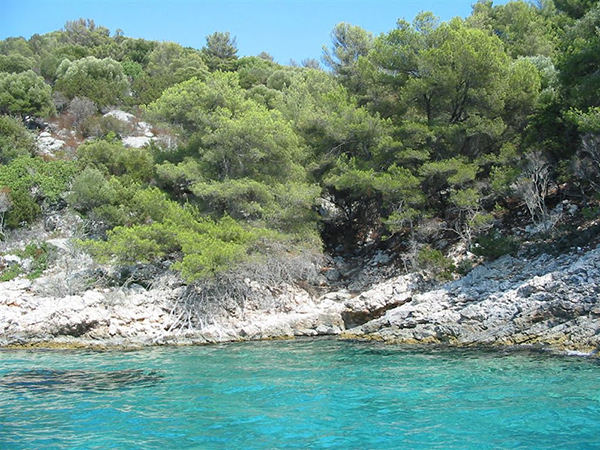 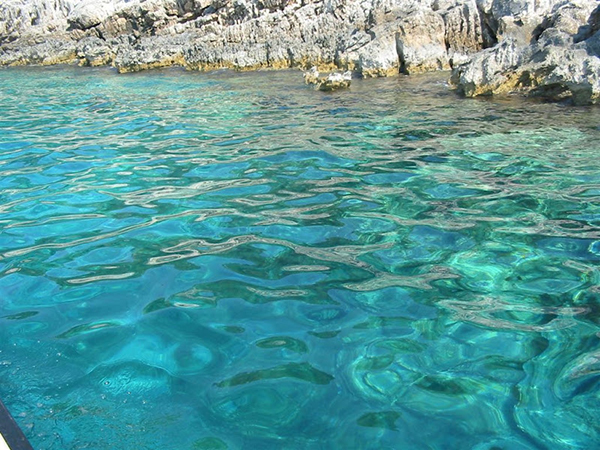 Lastovo is daily connected with direct ship and catamaran lines with Split: Lastovo - Korcula - Hvar -Split, in season also additional catamaran lines with Dubrovnik ind Italy. All details of the schedule, get in Jadrolinija or the Tourist Information Centre on the island