In the 6th Century the Croatian settlement Ruvignio was founded. Their Baroque church, a native of the 18th century preserves a large number of different antiquities. The town of Rovinj is spotted easily from the sea coming because of the Cathedral of St. Euphemia. Between the cathedral and the island of Catherine, is the entrance to the town harbor.

In Rovinj there are two deck options: In the port city just south of the village and in the ACI Marina, which lies to the south of the small island of Katarina.

The city port is secure from all winds, although the west and southwest winds are quite rough and passing tour boats can sense some threshold. Furthermore, the Bora blows with full force on the inside of the Outer Pier so that the anchor must hold tight.
The northern entrance of the city and harbor are lit (Nos. 41780, 41825) so that neither by day nor by night anyone experiences any difficulties. Please note, that the northward part is to be kept free for the large fishing cutter that are stationed there.

The ACI Marina Rovinj is located in the southeastern part in the port of Rovinj, in the vicinity of a small shipyard. The Marina is surrounded by pine trees and is only a short time from the town center. The island of St. Katarina offers good protection from westerly winds. 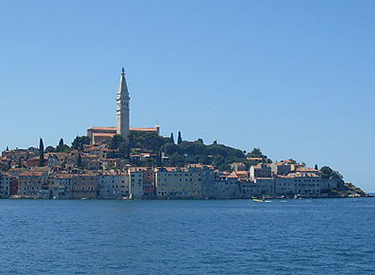 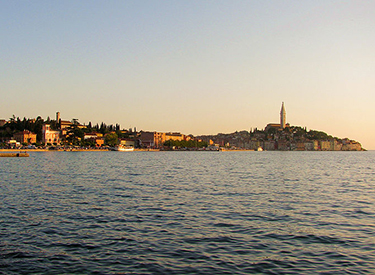 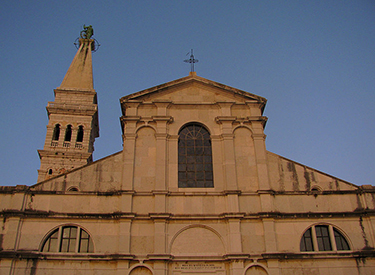 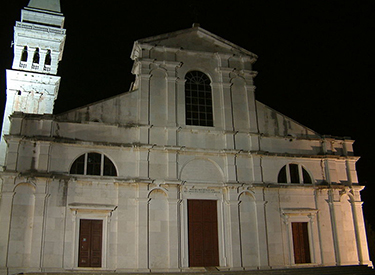 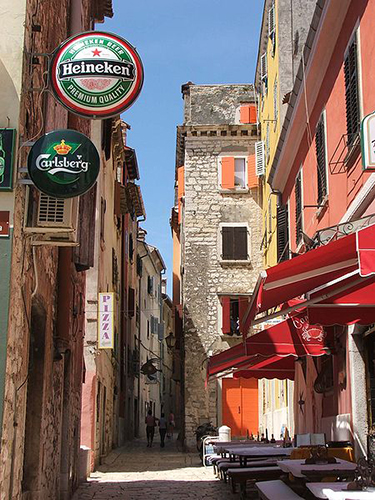 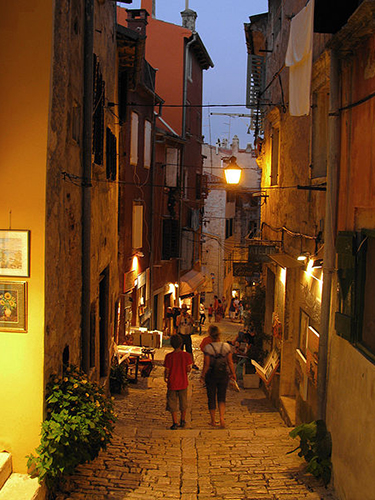 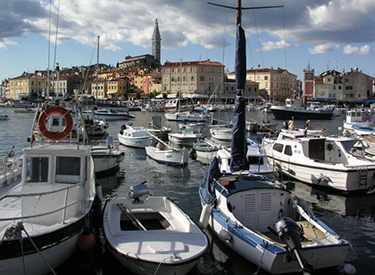 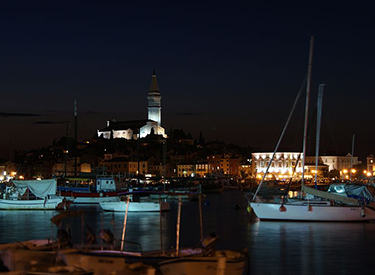 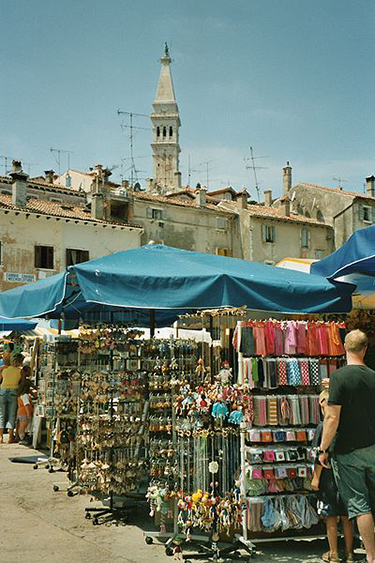 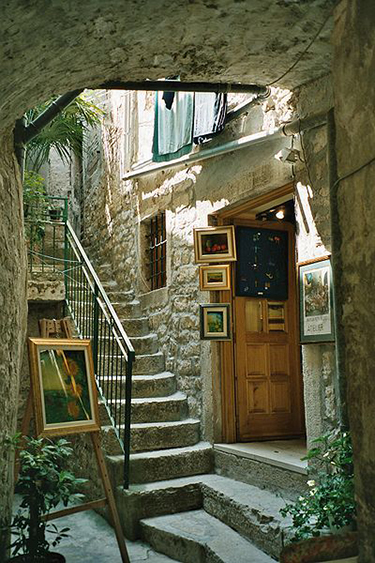 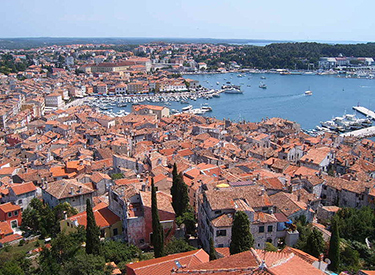 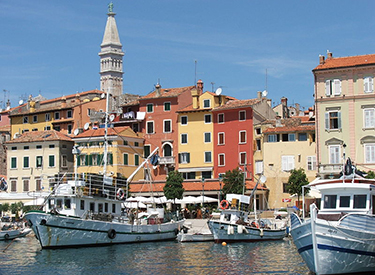 Opening times
All year round

The gas station is located on the north side of town (4 m water depth), 0.3 sm away from the marina.

Berths
The Marina has 386 berths and 40 boat places on land. The berths are equipped with electricity and water supplies.