Biograd once coronation town of Croatian kings. The core of the old town is on a peninsula. Many ruins of medieval buildings and excavations in the surrounding area testify the centuries-long history of the embattled city.

Biograd is located 28km from Zadar. Besides the peninsula Biograd extends into the bays Bosana in the north and Soline in the south.

On the two outlying islands Planac and Sveta Katarina are the lighthouses of Biograd. The marinas of Biograd, Kornati and Sangulin (43 56.5 'N 15 26.7' E), are situated to the north of the peninsula. 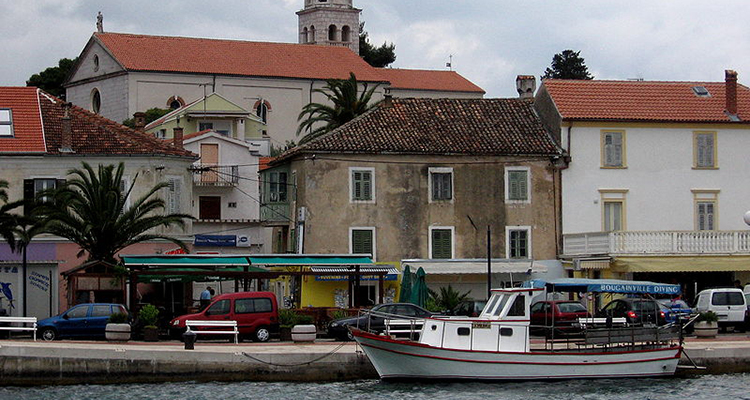 In the supermarket in the harbor you can buy everything you need. Around the marina there are several restaurants. Numerous islands and of course the Kornati archipelago are easy to reach from Biograd.

The island Pasman is suitable for a first strike from the Marina Biograd. In Biograd start every year many races organized by the Yacht Club Biograd in collaboration with the local charter companies.

The only Croatian Boat & Sailing Show is held annually in the fall in Biograd. A time when the already active nightlife gets better.

Ashore 5 National Parks, 2 Nature Parks, the Krka waterfalls and a number of beaches invite for a visit.

The Marina in Biograd is virtually divided into two parts - the Marina Kornati and the Marina Sangulin which together can accommodate about 700 boats at sea, and around 70 on land. Complete technical service and comfort facilities are available. At the very busy gas station (in the old town) you have to watch out for passing boats! 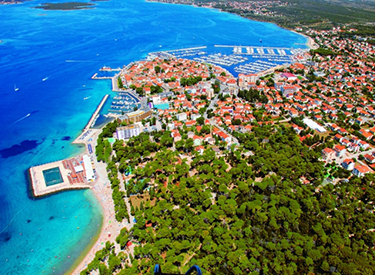 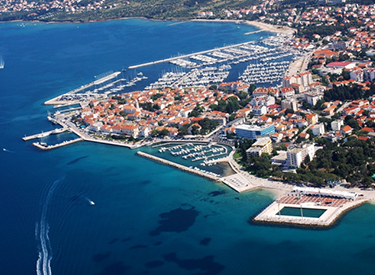 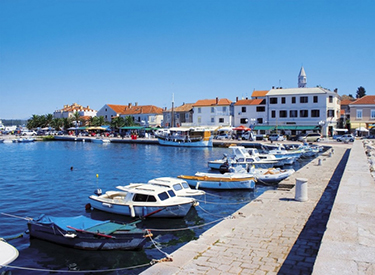 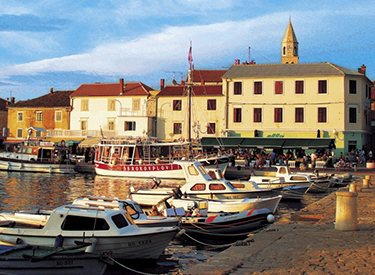 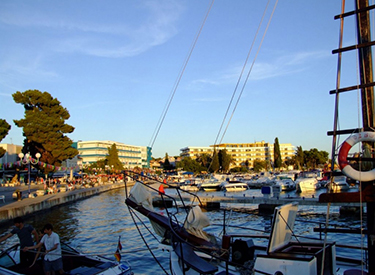 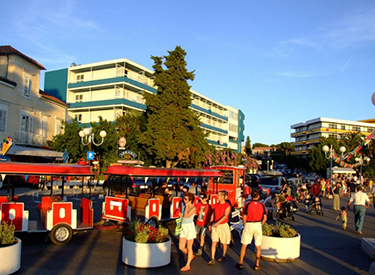 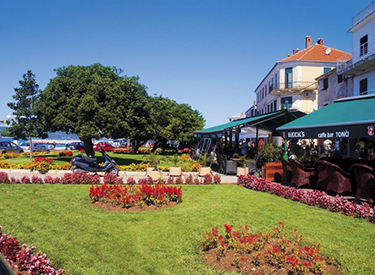 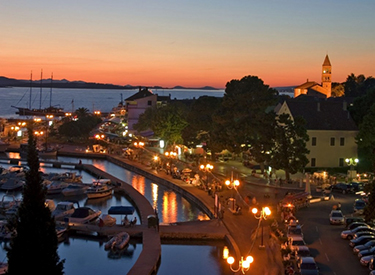 The marina has 15 wharves with 750 berths supplied with water and electricity connections and enough space on the mainland for the maintenance and repair of ships.

Exchange office
A currency exchange is at the reception of Marina Kornati.

grocery store
is in the central part of the Marina Kornati

Wellness
Wellness in the Hotel Ilirija, guests of the Marina Kornati, we grant an extra discount on wellness and hairdressing salons.

is located on the Adriatic highway above the market Plodine,
Contact: 023/646 361

Secured and guarded parking with 700 spaces.

Biograd is a small Croatian royal city that was mentioned for the first time in the Xth century, and in the XI. it becomes the headquarters of kings and bishops. From the year 1409 to 1797 Biograd was under the power of Venetia. End of the XVII. In the 19th century, the city was burned and destroyed, which is why the city is losing its importance. The tourist development of the city begins in the period between the two world wars. The first hotel was built in 1935. In the 90s, the city experienced another great destruction, during the war in Croatia. The city won the Silver Medal and the 2007 Silver Flower Prestige Award for Garden and City Decorations.

Biograd is a relatively small town with about 5,900 inhabitants, but with a rich history and heritage. The most important churches are the church of Sank Anastassia (1761), church of Saint Ante (13th century). The only basilica that has "survived" the Venetian destruction is St. Ivan.